Deion Has a Message for Coaches and Sports Parents

Deion Has a Message for Coaches and Sports Parents 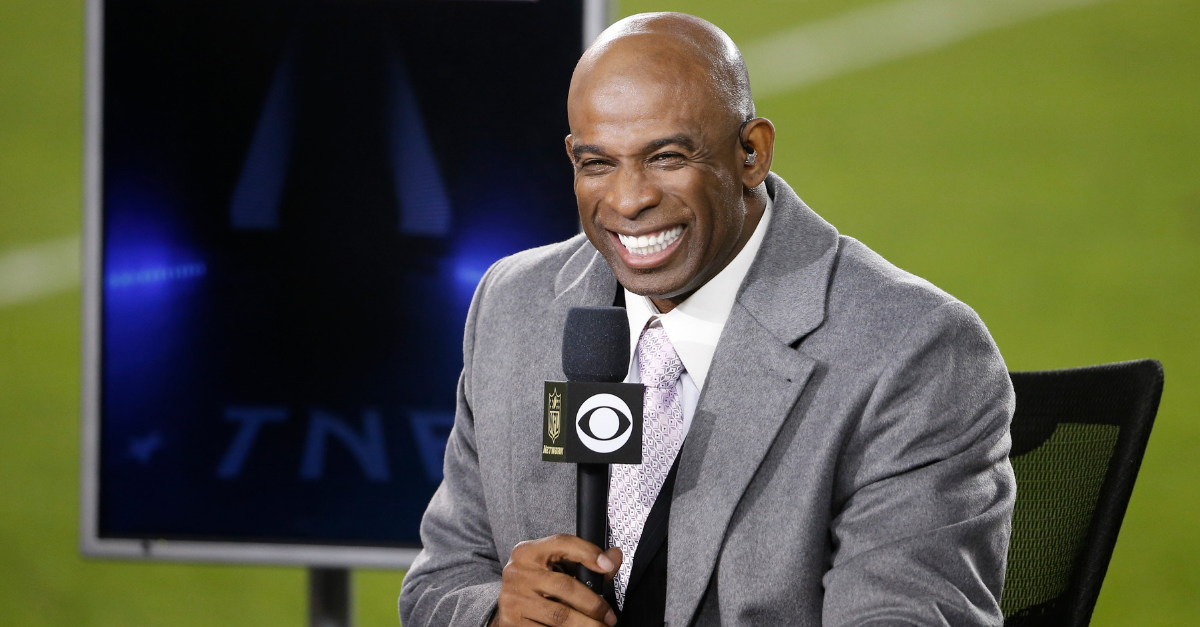 Deion Sanders was one of the best NFL players of all time, which is why he is in the Hall of Fame. He also played 9 years in Major League Baseball.  In retirement, he has a message for parents and for coaches. The message is simple – don’t let athletes get away with breaking the rules. Hold them accountable. It teaches discipline. It helps them respect you and the rules. It ultimately builds character.

Joe’s Perspective: Kids have always broken the rules. They push the envelope. They test adults to know what they can get away with. It’s human nature. It’s up to adults to provide consequences and hold kids accountable when they go too far.  So, when an athlete gets away with “murder,” I don’t blame the kid, I blame the adult.  So, I agree with Deion on this one.

Your Turn: That’s what Deion thinks and that’s what I think, but what do you think?