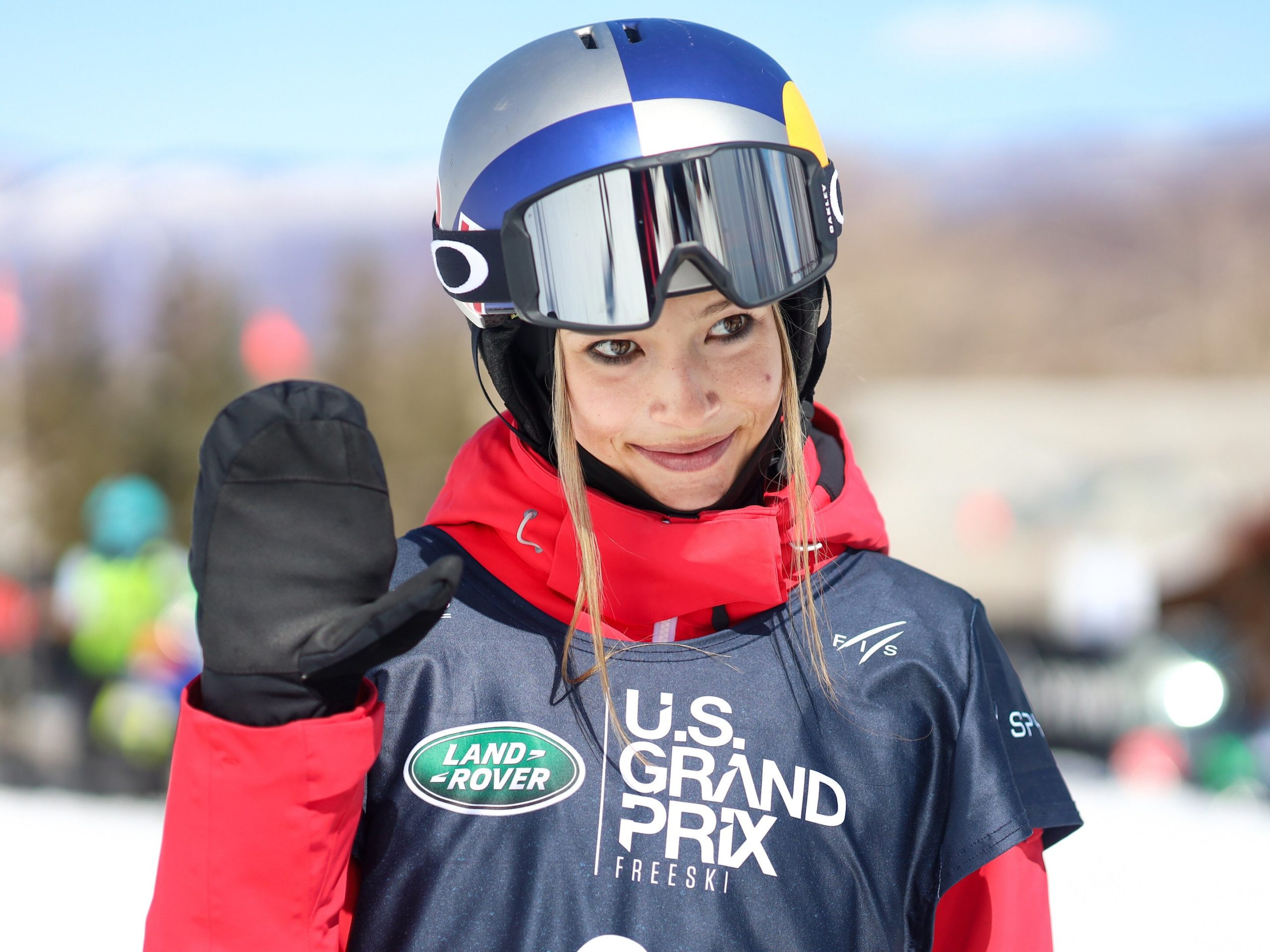 Eileen Gu was born and raised in San Francisco. Her mother is originally from China, coming to America as a college student and never moving home to China. Eileen’s father is an American. Eileen also lived about 25% of her time in China (summer vacations and holidays). She speaks fluent English and Chinese. Eileen was introduced to skiing at Lake Tahoe, Nevada. She was a member of Team USA during the 2018-2019 season. In 2019, she requested a “change of nation” status with the International Ski Federation with the goal of representing China in the 2022 Olympics. She successfully made the transition and China welcomed her with open arms.

At the age of 18, she represented China in the Beijing 2022 Olympics. So far, Gu has won two gold medals and one silver medal.

To say the least, this move to represent China has caused a lot of controversy. For starters, in 2018, China began a world-wide search for people with Chinese ancestry to compete for China. They did this because they were not winning many medals in the Olympics. China is reportedly paying Gu about 1.5 million dollars per year to represent China. There is also this long-standing standard of China not respecting dual-citizenship. But, all of a sudden, they are respecting it for this purpose. Finally, China is a communist country with a dictator that does not allow it’s citizens access to truthful information or allow citizens to criticize the government. This is still a country where people disappear when they speak out publicly.

Pro Argument: Gu says all the right things. She is very careful not to say anything against China or America. She just had a dream of competing for China in China in front of her Chinese grandmother at the Olympics.  It’s not hard feelings on her part, saying “When I’m in the U.S., I’m American, but when I’m in China, I’m Chinese.” She also hopes “to help inspire millions of young people” in China and “to unite people, promote common understanding, create communication, and forge friendships between nations.” These seem like noble goals. She is an 18-year-old female who wants to encourage people to look beyond countries and nationalities and teams. She says that they are all just competitors out there trying to challenge the sport of extreme skiing.

Con Argument: Gu is an American. She was born in American and raised in America. She honed her craft on the Team USA Ski Team. Even if she did it for all the right reasons, she still turned her back on America. Yes, there are competitors out there, but they are representing a country. At the end of the competition, when the winner stands on that podium, they play the national anthem of the country she/he is representing. Gu added team 2 golds and 1 silver to China’s medal count.  And, it’s not just some random country. This is our biggest rival on the world stage. They are a dictatorship, they control information, punish decenters,  manipulate their currency, steel our technology, abuse gay and trans people… Gu makes it look like the two countries are on equal footing and it doesn’t matter which one you represent. She then plays along with their rules. By agreeing not to criticize their human rights issues, China comes out looking like the country next store. Hope the money and the fame is worth it Gu.

Joe’s Perspective: I know the right wants me to call her a traitor and the left wants me to praise her for her ability to see past countries and borders – love, love love. Truth is, I can see both sides. I know Gu is smart. She is scheduled to attend Stanford University in the near future. I believe she believes that her actions should be seen as an inspiration. However, I think at 18, she is just too young to understand or maybe care about the larger political issues that surround this decision. On the one hand, she is not a spy and this is not an act of treason. And, she does have heritage in China. On the other hand, she just handed China miles of contraband to peddle to their people. It’s just not a good look. My guess is someday when she is 30 or 40, she will realize the bigger picture and apologize like Jane Fonda did. I guess time will tell. How will she be treated by Americans? Will their be any repercussions? Will she renounce her US Citizenship? Will she become even more famous?

Your Turn: What are your thoughts about Eileen Gu and her decision to represent China in the Olympics?