Final Election Blog: How Do We Become the “United” States?

Final Election Blog: How Do We Become the “United” States? 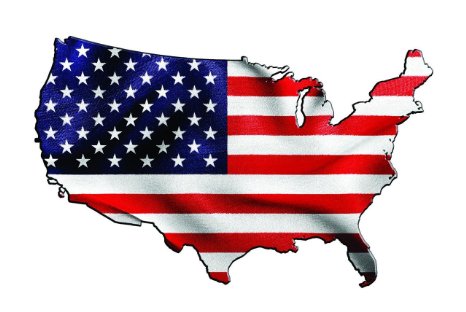 After the election ended, thousands of democrats protested in hundreds of cities to express their sadness and their fears. Social media is filled with political disputes. Many people are worried about their rights as American citizens. Insane left-wing and right-wing news outlet stories are liked, shared and re-tweeted like they are facts. Every sentence and move of every politician is analyzed on the 24 hour, 7 day a week news cycle.

Truth is, I got involved in a heated political discussion with a high school friend. It didn’t start out that way, but it ended that way. When it was over, I didn’t feel any better. I fear I lost a friend – at least I was unfriended. Funny thing is that I believe we are on the same side on almost every political issue. I actually fought for and voted for the cause closest to her heart. We have a lot more in common than we have differences. However, because I voted for a different candidate, I was viewed as her enemy and I all-too-easily fulfilled the enemy role.

I think my conversation is a microcosm of what is happening in the country. We put labels on each other and assign categories – republican, democrat, red, blue, educated, uneducated, black, white, brown, male, female… Maybe it makes us feel safe, but it also keeps us from truly understanding each other. I fear that we are moving further toward our own corners.

Your Turn: So, my question is this – in this polarized climate, how will we move forward as a country? How do we become united?