It Ain’t Over til its Over

It Ain’t Over til its Over 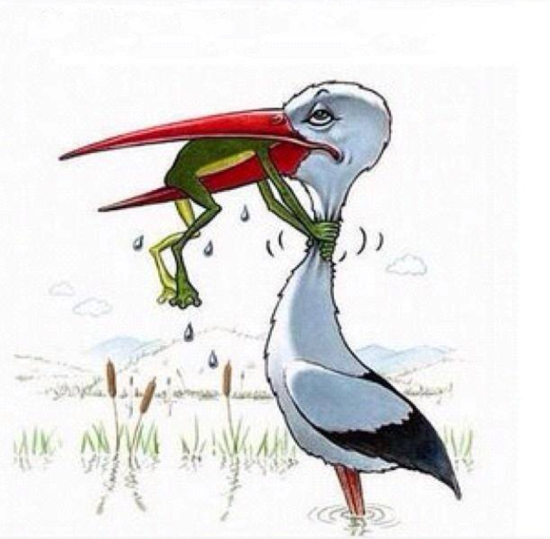 It’s ain’t over til it’s over… til the fat lady sings… til the clock reads :00. As a Michigan State University alum and fan I have been taught this lesson over and over again. I’ve seen certain victory turn into heartbreak loss. In recent years, I’ve seen improbable situations turn into thrilling last-second victories. I’ve seen it all. The one lesson I’ve learned is that no matter what is happening, it is never over. Never!

Yes, this post is self-serving, but I write this to help you understand what I have learned.  I also want you to know that this is not really a sports-related lesson – it is a life-lesson of the highest order. So, I will be the 1,000th person in your life to teach you this lesson and hope that you can apply it to your life.

Example #1: With 10 seconds to go, the University of Michigan was beating MSU 23-21. U of M decided to punt the ball on 4th down. The punter mishandled the snap, panicked and shoveled the ball into the hands of a rushing MSU defender who sped 38 yards to the endzone. Bizarre, crazy, unlikely… yes.

Example #2: Having not been able to score a touchdown all night, MSU found itself down 13-9 to undefeated Iowa in the Big 10 Championship Game. MSU got the ball with 9:30 to go. They preceded to drive the ball the length of the field on 22 plays, taking up 9 minutes.

Lesson #1 – Stay Humble: While at the Big 10 Championship game, an Iowa fan actually picked up his things and headed for the exit with 9 minutes remaining. I politely asked, “Where are you going? The games getting interesting.”  His response, “This game’s over.” No matter how well things are going, never let your head get too big to fit through the door. Stay humble, don’t celebrate too early, don’t underestimate the situation and don’t rest on your laurels.

My college roommate and I took an elective class entitled, “Art History.” We both studied for the mid-term and got A’s. As the final approached, he said it was easy and decided not to study. I stayed up most of the night reviewing notes, slides and the book. Sure enough, I got an A and he got an F. I earned an A for the course and he earned a C.

Lesson #2 – Never Lose Hope: I talked to several MSU fans who turned off the television before the Michigan game ended. They learned hours later that MSU won in dramatic fashion. They missed the excitement and the drama. Football games are 60 minutes long, not 59:50 seconds long. If there is time left on the clock, there is still a chance.

My favorite picture from college was a picture of this frog who was about to be swallowed whole by a bird. Somehow the frog wrapped it’s web-shaped hands around the throat of the bird. If you keep your composure, keep working, keep believing, keep breathing, you still have a fighting chance. Life will teach you this lesson over and over again. I believe that it’s the ones who learn this lesson that end up on the winning side… most of the time.