When Your Moment Comes…Will You Be Ready?

When Your Moment Comes…Will You Be Ready? 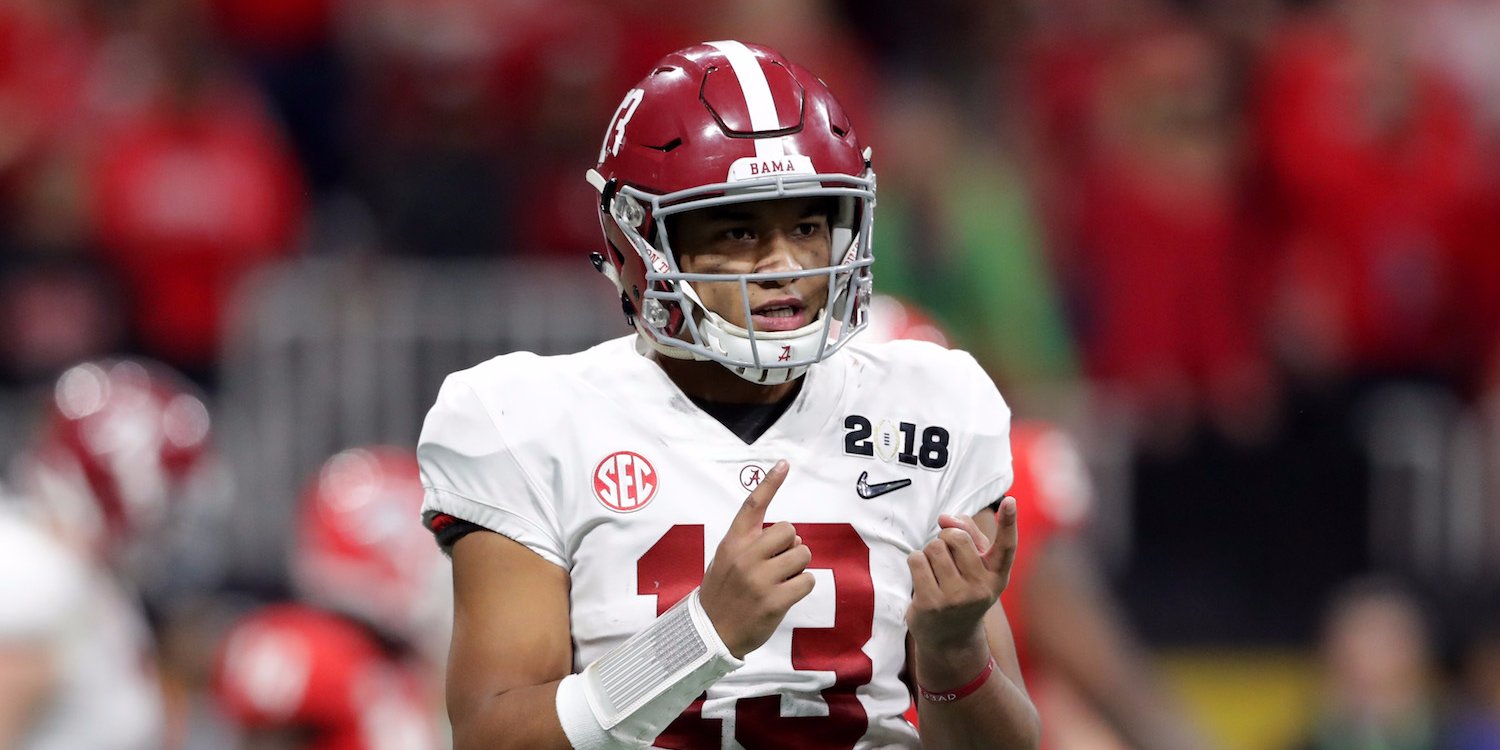 Can’t believe it. Unbelievable. Down 13-0 at the end of the first half of the national championship game, Coach Nick Sabin decides to sit down his starting quarterback, a quarterback who had a 25-2 record. In his place, he starts true freshman,  Tua Tagovailoa, who has never started a college game nor played meaningful minutes.

Despite his inexperience… Despite his youth… Tagovailoa led Alabama to an overtime victory.  Alabama roared back with 26 points. Tagovailoa threw two touchdowns in the second half to tie the game at the end of regulation. In the overtime, Georgia hit a 51-yard field goal to pull ahead by 3. On Alabama’s first play on offense, Tagovailoa took a nasty 18-yard sack. On the next play, he threw a bullet on the money to another freshman streaking down the sideline for a touchdown. Game over!

Joe’s Perspective: How does a freshman who had never played a meaningful down in college football, come in and do that? Poise… execution… clutch… And, he wasn’t the only one. Alabama’s running back was a freshman. The wide-receive was a freshmen. The Georgia quarterback was a freshman as was one of their star running backs. Each and everyone of them stepped up big-time. This is not supposed to happen, but it did. Most impressive.

Your Turn: The question is simple. When your opportunity arrives, will you be ready? Explain.