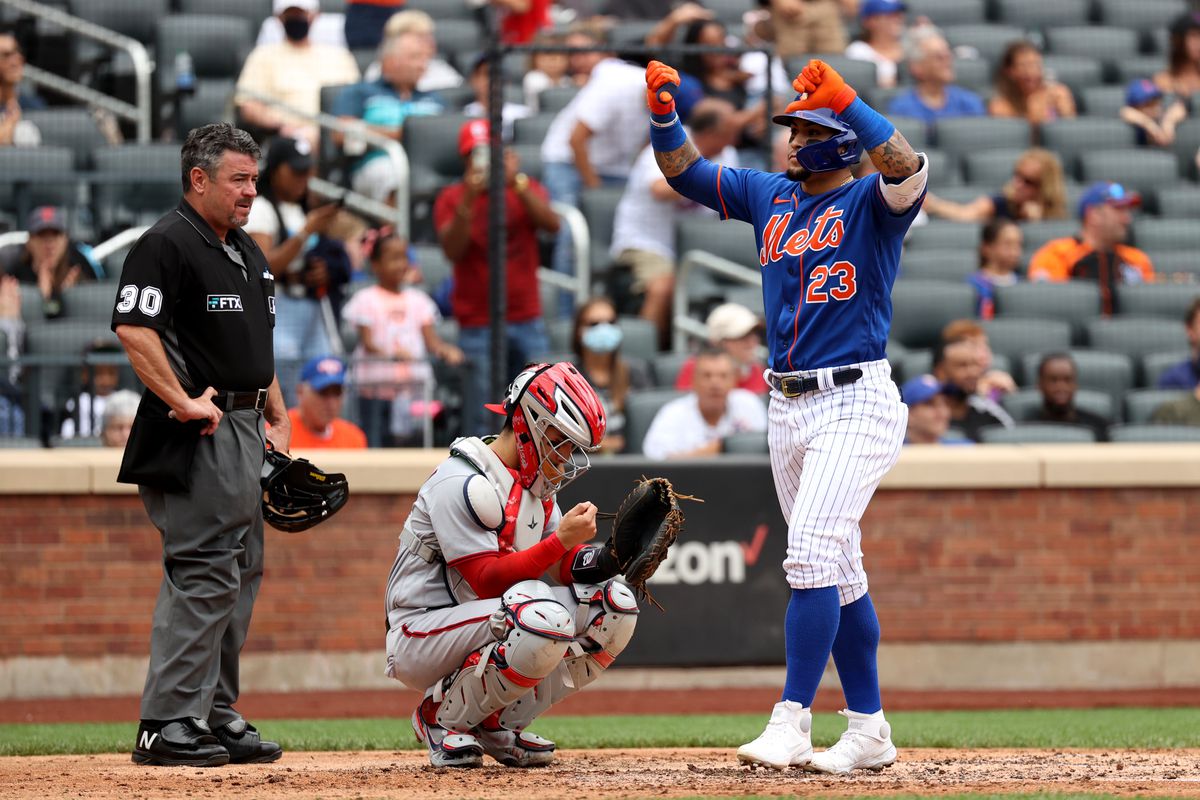 In the past several weeks, members of the New York Mets have been providing a “thumbs down” sign and booing fans after they get a hit and reach first base. This is being done to essentially show the fans what it feels like to be booed when you fail. After all, baseball is a sport where you fail to get a hit 7 out of 10 times. Player Javier Baez says that when the fans boo members of the team, they put undue pressure on the players. Booing the fans in return lets them know how it feels.

Joe’s Perspective: The Mets players are really trying to send a message to fans. It hurts to get booed. These players are trying their hardest and it doesn’t help to get booed by the fans. On the other hand, the players are taking a lot of grief for doing this. After all, they are professional athletes. They get paid a lot of money to play a game. And, what comes with the territory is fans booing players when they struggle. Players receive cheers when they do well and receive boos when they play poorly.  It is as much of the game as hot dogs and cracker jack.

Your Perspective: What do you think? After watching this video, do you see yourself siding more with the fans or the players on this issue? Explain.