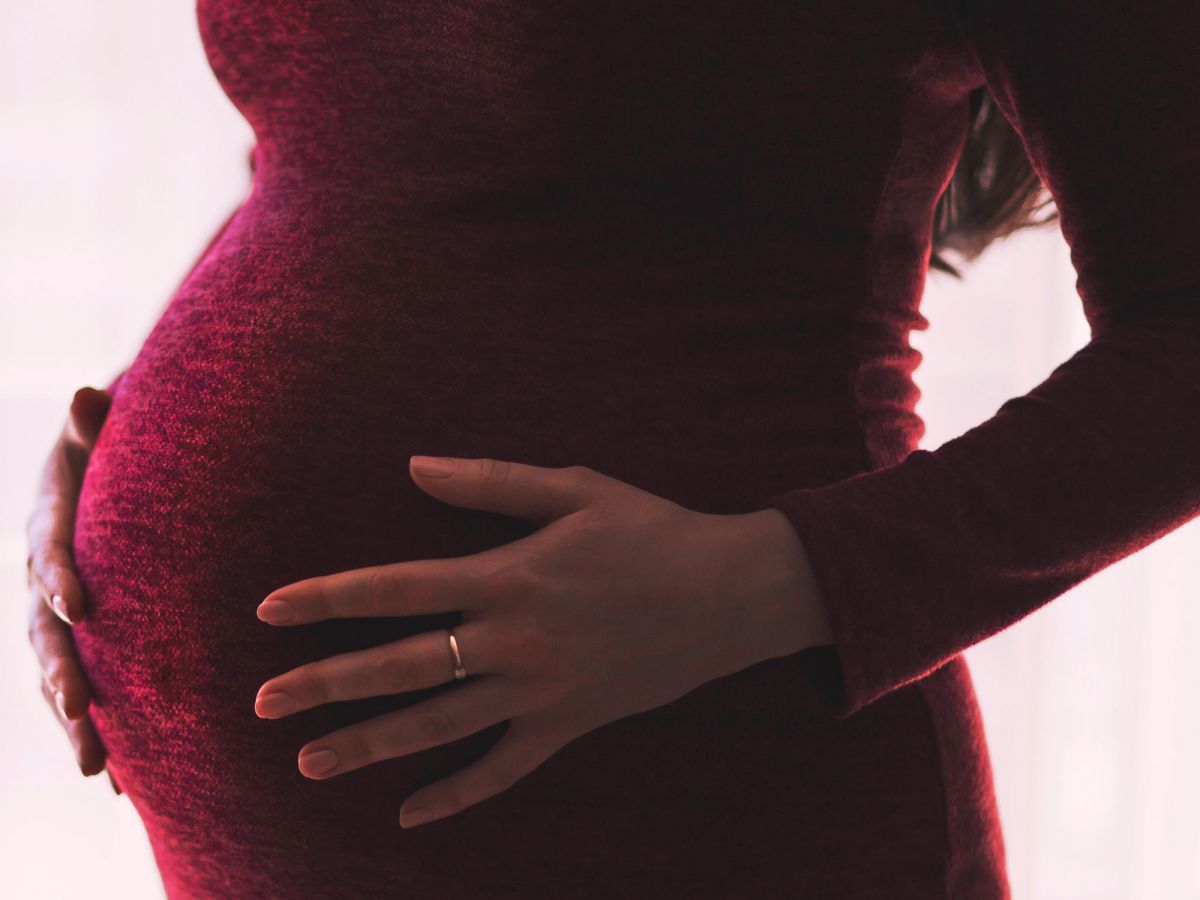 Maddi Runkles is a senior at a small Christian school called Heritage Academy. She is in good academic standing and was on the student council. Earlier this year, she had sexual intercourse and became pregnant. She decided to keep the baby and informed the school that she was pregnant. She was allowed to stay in school and graduate but she was stripped of her leadership roles at the school and will not be allowed to walk with her graduating class during commencement.

Pro: In order to attend this Christian school, each child and their parents are given a code of conduct and subsequently sign a student pledge to adhere to this code. In that pledge, among other things it says that the student will, “abstain from sexual immorality.” The simple fact is that Maddi broke this code and she is being held responsible for violating her pledge. It’s no different than a parent who sets curfew at midnight and the child comes home at 2 a.m. If the parent does nothing, then why have a curfew at all?  Let me remind you that this is a Christian school where parents choose to enroll their children. Let me also remind you that Maddi was not kicked out of school or not allowed to graduate.

Con: The people who run this Christian school are probably pro-life. You shouldn’t be pro-life and punish a girl who chose to keep her baby. This is hypocritical. Maddi could also benefit from the support of this school, not their condemnation. The actions of this school are judgmental and unChristian. Jesus would have loved this girl unconditionally. Does this school punish everyone who has sex or just the ones who get pregnant and keep the baby? The father of this unborn baby does not go to this school, but if he did, would he be held to the same standard?

Your Turn: This is tough one and a great debate. It involves parenting, sex and religion, three topics that people have difficulty talking about without getting overly emotional. As always, I trust that you will talk about your beliefs and not criticize the beliefs of others.