Do We Protect Free Speech…Even if we Hate it?

Do We Protect Free Speech…Even if we Hate it? 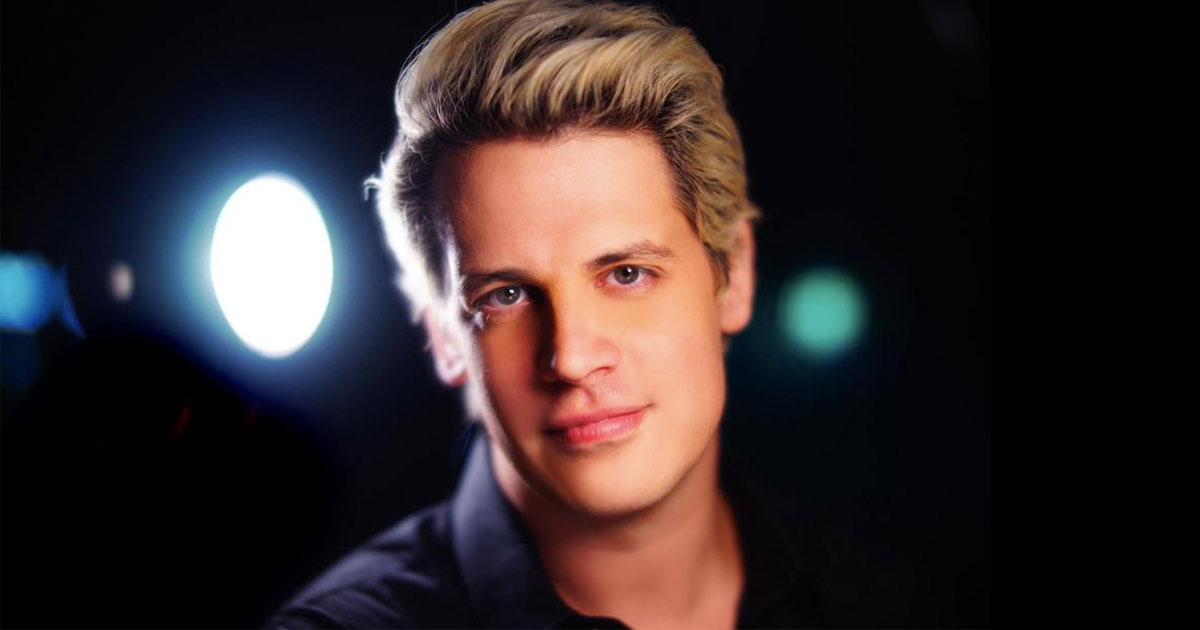 On February 1st, Milo Yiannopoulos was scheduled to speak at the University of California Berkeley.  He was invited by the Young Republicans, a conservative student group on campus. Milo is a very controversial figure who was born and raised in Great Britain. He is very opinionated on feminism, abortion, race relations and politics in general. He is a self-described “troll” on the internet who admits that he likes to agitate people and provoke reactions. He is banned from Twitter because he was considered a promoter of “hate speech.” This is not exactly the guy you want to bring to dinner to meet the parents.

Upon arriving on campus that night, hundreds of people were protesting the arrival of this controversial speaker. Students held up signs, marched and chanted. About an hour before the arrival of the speaker, people in masks showed up and took the protest to a different level. They broke windows, started fires, threw rocks at police and attacked people who were protesting and people scheduled to attend the event. The best guess is that these violent protesters were not students, but rather “professional agitators” known to be part of a group called BAMN. Citing student safety, university officials canceled the scheduled talk.

Before we proceed, please remember that free speech is a unique right in America, guaranteed by the Constitution of the United States. These rights include freedom of assembly, freedom of the press, freedom of religion, and freedom of speech. With that as the understanding, please answer the following questions: