Shaq “Blesses” Somebody Every Day

Shaq “Blesses” Somebody Every Day 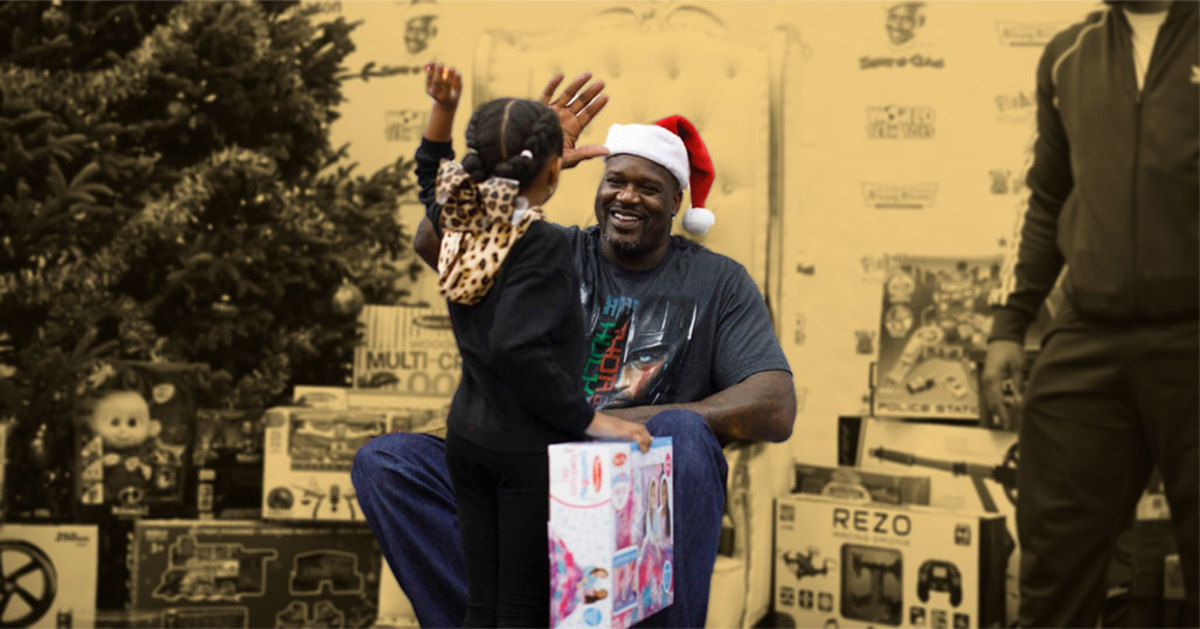 Shaquille O’Neal is a retired NBA Hall of Famer. He is still a commentator on TNT during the NBA season. He is universally liked by people from all ages, races and backgrounds. He has earned a lot of money over the years and has invested wisely. He is wise enough to understand that he could never spend it all, so he has made the conscious decision to “bless” somebody every day that he is alive. He is the guy who takes selfies, signs autographs and talks with strangers. He is also the guy who goes out of his way to buy things for complete strangers. He does this every time that he goes out. It’s his way of paying it forward.

“I wake up every day and I try to do something positive, I try to lift a person’s spirits. If I stick to those principles, I think I’m doing pretty good as a man in this society.”

Joe’s Perspective: You might say to yourself, “It’s easy for him to be that nice, he’s rich.” While you would be right, he is rich, there are also a ton of wealthy people who don’t do this for others. This attitude of gratitude is a by-product of a saying his mother had: “It’s not about you, it’s about them.” He also knows what it’s like to struggle, so he wants to help others who are struggling now. He sees this as his responsibility.

My other perspective is that it’s easy to be impressed by Shaq’s gestures and go back to your normal life. However, we can all have the same attitude, we can all have an “attitude of gratitude” and we can all “wake up every day and try to lift someone’s spirits.” It doesn’t cost any money and you don’t have to be an adult. It can start with a decision. From that decision, you might be surprised at what you can do for others in a given day.  I hope you try it.

Your Turn: What are your thoughts after viewing this story?