The Importance of Sportsmanship

The Importance of Sportsmanship 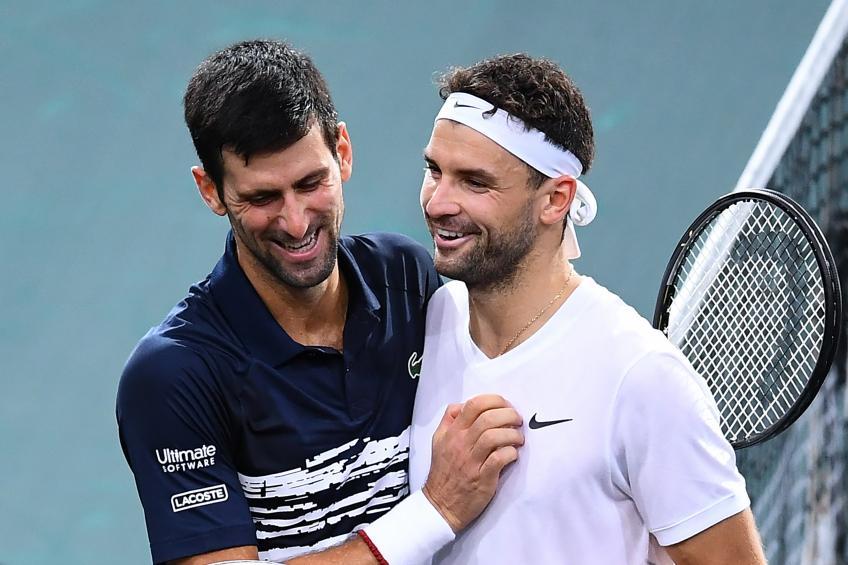 There are a number of controversial blog posts in the upcoming weeks, but I thought for week 2, we should focus on something inspiring – sportsmanship. To be honest, I don’t know this tennis player, Grigor Dimitrov. He is from Bulgaria and he is ranked #18 in the world of singles tennis. I’ve never seen him play before, but after watching this video I am a complete fan.

In fact, Grigor is a beloved figure in the world of tennis. Just listen to the fans applaud him when he shows good sportsmanship. Even the announcers say, “It’s nice to see. A class act.” Grigor has received sportsmanship awards from the ATP (association of tennis players) and he has been recognized in two separate years by his country.

Like all competitors, when Grigor steps on the court, he wants to win. However, he reminds us that we are all human first. When an official needs help, do what you can. When a competitor goes down, make sure they are okay. When fans come to support you, make sure to say thank you.

Being a good sport is not a cliché and it is not a burden. No one will think less of you if you lend a hand to your opponent when they are on the groundsp. Even if your opponent is from the hated rival school, always remember that this is just a game. We each go home to our families after the game and eat at the same restaurants.  So, during this upcoming season, find ways to show good sportsmanship before, during and after your games.

Your Turn: If you had to rate your sportsmanship on the athletic field on a scale of 1-10 (10 being the best), what number would you give yourself and why. Can you give an example of how you have displayed good sportsmanship in the past?