The Power of Giving

The Power of Giving 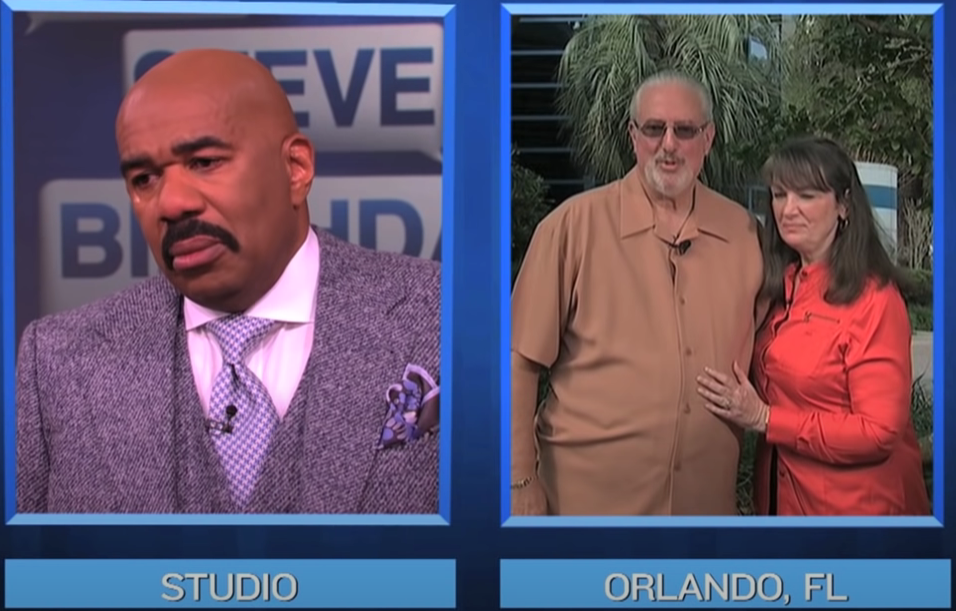 Steve Harvey is a well-known celebrity. He is a comedian and he hosts several nationally syndicated shows on television. He is very wealthy. However, he is open about his journey. It was a tough journey with a lot of failures. He struggled mightily. It is well-documented that he almost quit a few days before he got his big break.

There were people who helped Steve along the way. One such instance is this couple from Cleveland, Ohio who provide financial assistance to Steve. This couple basically provided over $10,000 to Steve, a stranger, to help him travel from town to town as he performed in comedy clubs.

Some 25 years later, the producers from the Steve Harvey show, surprised him on his birthday by finding this couple and having them appear on camera. The result is this emotional 2-minute exchange.

Joe’s Perspective: I have long said that you can’t tell someone what it feels like to give, receive, or volunteer. It’s something you must do on your own and feel the emotions. That’s why we have the “random acts of kindness” basic skill and the “letter to a role model” writing assignment. It is the first step to feeling those emotions. Why did this couple selflessly donate their money to a relative stranger who probably wasn’t going to “make it?” Not sure, but maybe they are just good people or maybe someone did the same for them. One thing is for sure, they felt good inside about their actions. How did their financial help affect Steve Harvey? Well, we know that some 25 years later, he started crying when he saw their faces. It meant everything to him. And we know that Steve Harvey has passed this gift of giving on 100-fold since he made it big. Finally, when the camera pans to the audience, look at all the people crying. They are inspired by these unselfish deeds. They are moved to emotions when they see the gratitude in Steve’s heart. Probably a million people were inspired to also give back to society in some way. Hopefully, this inspires you too.

Your Turn: How does this story inspire you to be a better person?