The True Impact of a Teacher

The True Impact of a Teacher 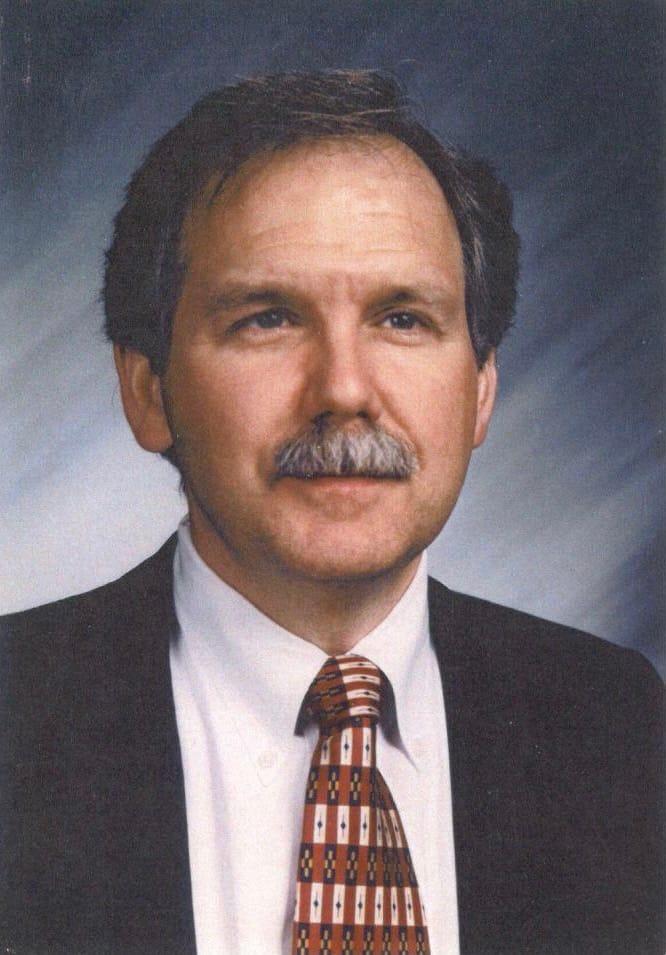 Joe’s Perspective: On Thursday, my Uncle Bob died. He spent 30 years of his life teaching choir to middle and high school students. I’ve learned something peculiar happens when a family member dies. At least for me, I tend to just see her/him through the family role – mom, day, uncle, cousin. This was true in this case too. He was my Uncle Bob. I only saw him at holidays, weddings, graduations and funerals. He was the funny relative who made semi-inappropriate comments at family reunions and was usually eager to leave early so he could prepare for an upcoming concert.

I’m sad to say that I never spoke to him much about teaching or music and he didn’t tell stories about the classroom. Not one time did I ever see him at work or speak to a student who benefited from his teachings or his life lessons. I didn’t learn that he had a lovable nickname until after he passed. The man received all kinds of awards and accolades throughout his career. Since his death, I have read over 100 tributes from colleagues and former students that moved me to tears. I learned that my Uncle Bob was as important to these students as Mr. Brandt was to me or Mr. or Mrs. ??? is to you. He transformed lives and left behind a legacy that will not die with his passing. And, when it’s all said and done, isn’t that the true measure of a teacher or a coach – the impact one has on the next generation?

So, for the first time since I began writing blog posts in 2012, I will allow someone else to author this blog.

This past weekend, the earth lost a musical legend. He may not have been famous by the world’s standards, but he was an educator of more than 30 years, and he impacted countless lives. And one of those lives was mine.

Mr. Sabourin, or Sabe, as we all affectionately called him, entered my life at the most awkward, unlovable stage known to man–the middle school years. He was my choir teacher. I was young, immature, shy, nerdy, insecure, and just finding my voice. Mr. Sabourin immediately saw the best version of me: both the makings of a talented musician and more importantly–a young woman who could make something of herself. Now don’t get the wrong idea. Sabe was not a warm and fuzzy teacher where you could simply lay back and escape the demands of your school day by singing a fun melody. He demanded hard work, dedication, and precision. You had to be prepared and you had to be ready to step out of your comfort zone each and every day.

Mr. Sabourin was my teacher from seventh through twelfth grade. As I think back on that, I know what a rare, special gift that was. He was present every day. He pushed me. He might have sprung a solo on me backstage before we were ready to go out and perform–on more than one occasion. And he may have called me out when I messed up the rhythm portion of our choir contest. But I knew he cared. And I knew he saw not only what I was in that moment…but what I could become.

As a master educator does daily, he knew how to blend humor and lighthearted moments with the high level of intensity that epitomized a rehearsal only Sabourin could run. He knew when to challenge the ensemble and when to focus on the individual. And he modeled excellence and hard work. I think we all wondered if he was truly human at times. He was that driven. He was that passionate. And for so many of us, from the magical, powerful moments that we created as all the harmonies came together, to the trips and experiences we shared together to the lasting friendships so many of us made–what he gave us was truly special. And perhaps what only a choir member could understand–there is something so sacred and lasting about the voices that surround you while you sing. If I close my eyes, I can still hear the voice of the person who sat next to me or behind me–twenty years later.

I had the opportunity this weekend to reflect upon my memories, my journey, and his impact on me, and I couldn’t help but think of the legacies so many of our WHS educators are creating within and beyond the walls of this building as well. The common denominators: an undeniable passion and purpose that becomes contagious and a commitment to connecting with and developing our youth–empowering them to see what they CAN be, not just what they are today. The beautiful thing about an educator’s legacy is that their impact is infinite. It cannot even begin to be measured. As I read the notes of appreciation for Sabe from generations of youth and adults he had touched, I was in awe of how he could have had just as much influence and impact on another’s life as he did on mine. And I truly saw how his legacy has helped to shape our own.

Yet while his impact on me was truly profound–on my character, calling, passion and purpose–I am ashamed to say that I did not tell him that before he passed. I thought so many times about calling him or writing a letter but I always put it off. Now, I do not have that chance.

Now, I have some more letters to write, and I am making the commitment to write them before it is too late. What is the best gift an educator can receive? To know that they made a difference–that what they started to help build in you–that you continued. That you kept pursuing the dreams that they helped you dream. Do you have any letters to write? Is there an educator you need to thank today? Is there an educator who has spoken into your life–who has seen the best version of you before you knew what you could be? Let’s write those letters and let them know.

So to dear Mr Sabourin, thank you for giving of yourself and inspiring us in such a way that we are here and committed to let the music of your life live on. May you rest in peace. Let us continue to hear the voices that surrounded us, continue to find and use our own voice and never stop pursuing our own passions and purpose. That is how we create our own legacy that will live on. That is how we honor those who helped to shape us-here at WHS and beyond.

Your Turn: Who is the teacher or coach who has had the greatest impact on your life and why? How do you plan to thank this teacher, sooner rather than later?