Traveling Your Own Path

Traveling Your Own Path 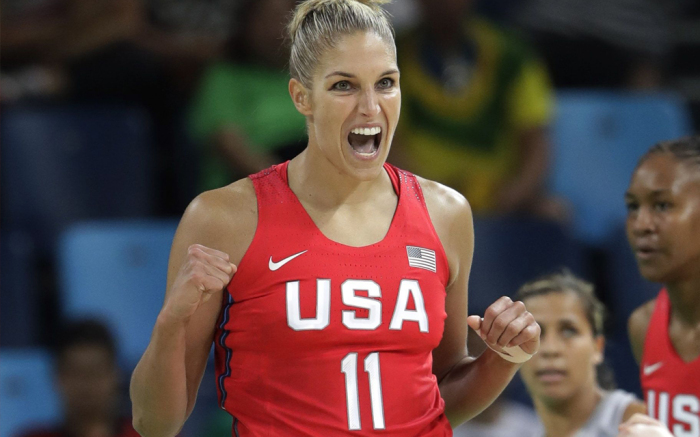 Elena Delle Donne is a WNBA player for the Washington Mystics. She has quite a resume. She was the WNBA MVP in 2015 and is a multiple year all-star. She led her team to the NBA Finals this year. She also earned a gold medal playing for the 2016 USA squad. Coming out of high school, Elena was the top-ranked recruit in the country. She signed with Connecticut, the #1 ranked women’s college basketball program.

Elena arrived on campus and stayed exactly 2 days. Why? She has an older sibling, Lizzie, who was born deaf and blind, is unable to speak, and also has cerebral palsy and autism. Elena missed her sister. She didn’t want to live without her. Elena went back home and eventually accepted a scholarship to the University of Deleware, where she could be close to Lizzie.

Elena’s Words: “Every time I was playing basketball, I felt sick to my stomach. I didn’t realize that feeling was having to leave my family – having to leave my sister, who can’t even communicate with me when I’m gone. Lizzie and I have an unspoken love. That’s something you don’t have in our time with people today. It’s amazing to have that connection with her and to have her as my role model and my angel. Life is way more than a game. It’s way more than basketball.”

Joe’s Perspective: Elena has so much to teach us. She thought that she wanted to be at a top school and win national championships. She quickly realized those were goals that other people pushed on her. Elena had to figure out what made her happy. For her, it was her connection with her sister and her family. Elena is a huge success in her sport and in her own life. She just did it her way, traveling down her own path.  The challenge for each of us is to figure out what drives us and makes us happy. She found it. Have you?

Your Turn: If you strip away all the expectations and the desires of everyone else, what truly makes you happy in this world?