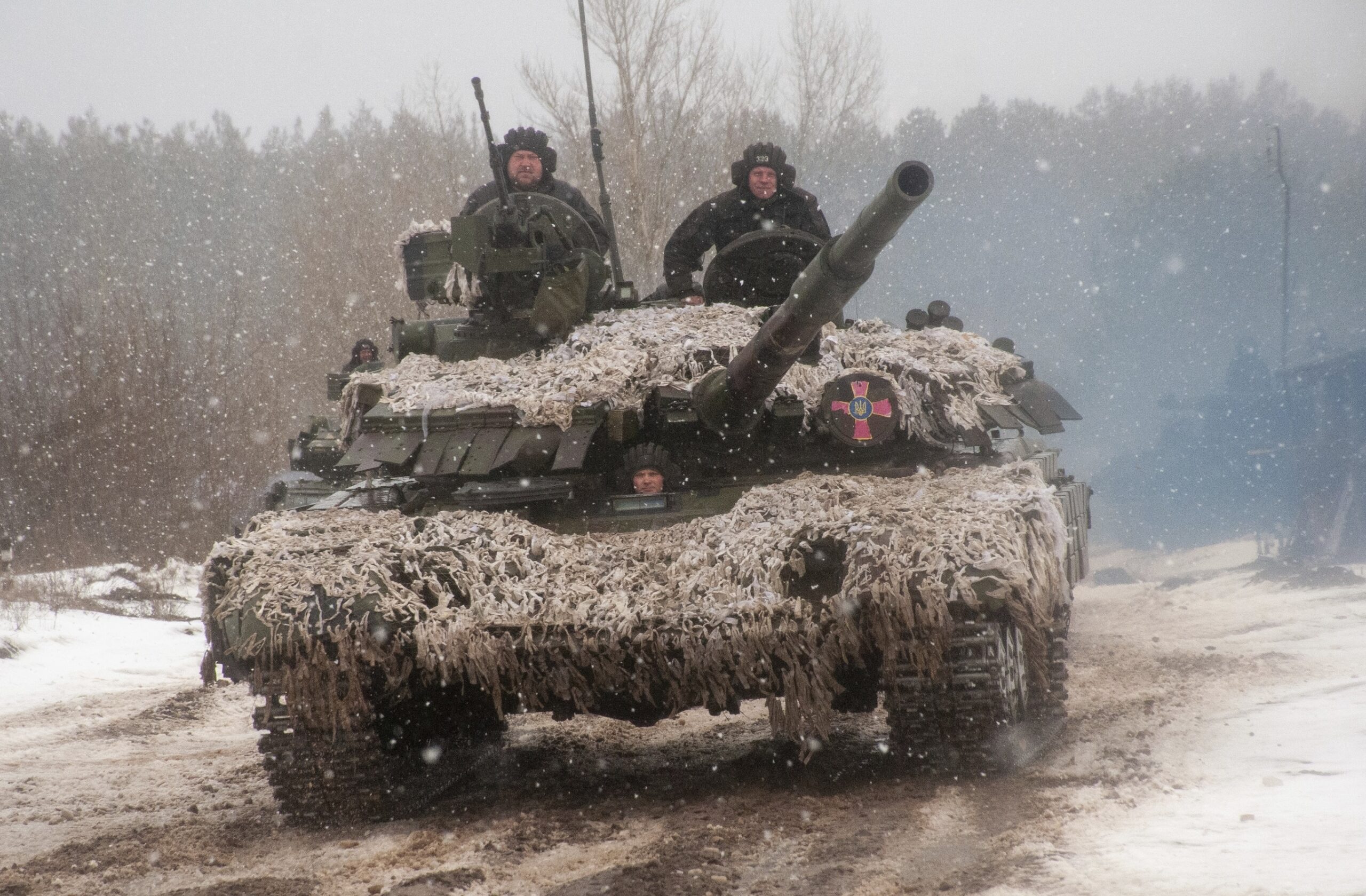 Unless you’ve been living under a rock, you know that President Putin of Russia has instigated a war on Ukraine. Ukraine is a former territory of the USSR, and for a variety of reasons, Putin wants this territory back. So, he amassed a bunch of troops along the border of Ukraine and recently launched an attack. Putin was expecting the Ukrainian people to surrender quickly, but Ukraine’s President Zelensky has urged its citizens to hold firm. Zelensky has also asked other countries to join him in the fight. He wants countries like America to provide planes, tanks, rockets and ammo. He wants other European countries to actively take up arms and fight the Russians.

So, the American government has responded. President Biden has provided sanctions against Russia. America is also sending weapons to help Ukraine fight Russia. Finally, Biden issued a change in policy that prevents America from receiving oil from Russia. Prior to that moment, we received about 30% of our oil from Russia. This, in turn, provides Russia with billions of dollars. In essence, America was funding Russia’s war machine.

The question is, should America be shutting down all oil from Russia. Below is a pro and a con argument to consider.

Pro Argument: Russia is raging war on a smaller country to force them to submit to its will. Russia is evil. We and other countries should ban together to support Ukraine in this fight. If America continues to receive millions of gallons of oil from Russia, we are in fact providing Putin with the money to wage war. What America is doing right now is noble and just. We are standing up against tyranny. We are standing up for the good guys. The time to act is now. Yes, it will cause the price of gas to increase in America, but this is a sacrifice we must make to stand up for freedom in the world.

Con Argument: This conflict is happening on the other side of the world. When we shut off all oil from Russia, we are really hurting the citizens of America. Gas is already high and with this new mandate, it is about to get higher. We are likely to see gas prices of over $5 a gallon, and maybe as high as $7 a gallon. And, just because we aren’t buying oil from Russia, they still have plenty of customers in Europe. They will continue to sell oil over there. Furthermore, because America is no longer energy independent, we must now purchase oil from other dictators in Saudi Arabia, Iran and Venezuela. It might feel virtuous, but we are trading one dictator for another.