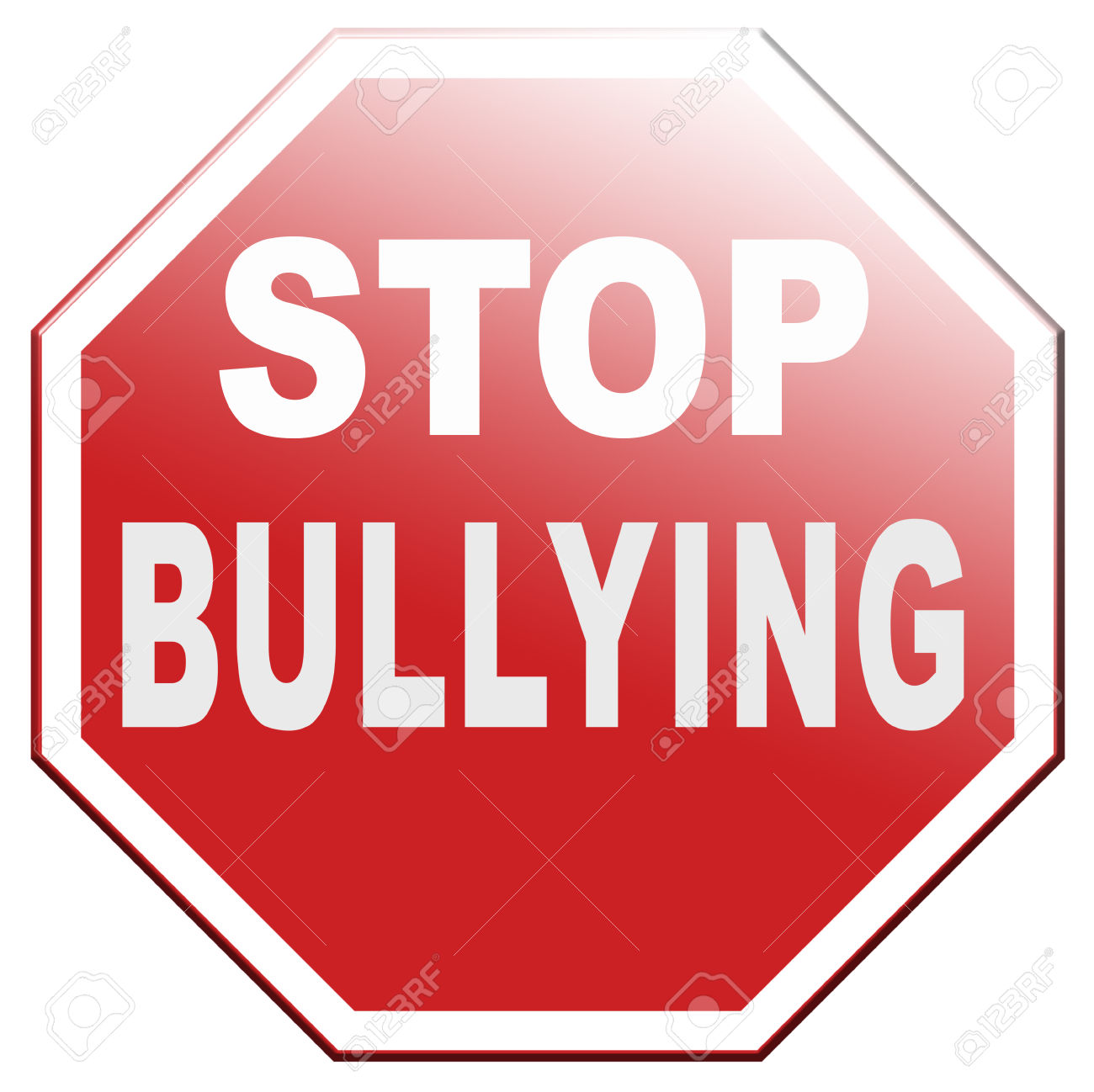 Since the election, there have been several racial incidents at schools. According to video evidence, white students have chanted, “Build the Wall” to Hispanic students and at another school, students began chanting, “White Power.” It seems that some idiots are taking Donald Trump’s victory as permission to expose their racial hatred toward another race. This is completely unacceptable.

Since the election, the FBI has reported an “uptick” of bullying and racial incidents. This type of behavior has no such place in our schools and in our society. Quite frankly, it makes me sick to my stomach. Administration and teachers need to be hyper-vigilant about such behavior until everything settles down. Students, this is a time to really come together and watch each other’s back.

I believe that both Barack Obama and Donald Trump need to get out in front of this yesterday and show some leadership. Donald Trump, in particular, needs to tell America that this behavior will not be tolerated. To Trump’s credit, during his first interview as president-elect, he responded quickly and adamantly, “I am so saddened to hear that. To that I say, STOP IT.”

Have you witnessed any racial incidents at your school? What can you do if you saw this happening?